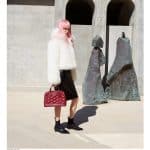 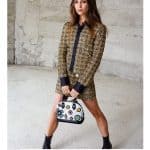 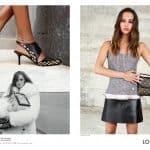 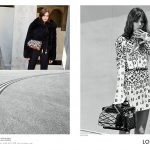 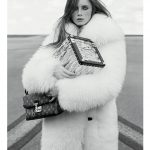 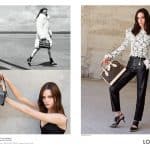 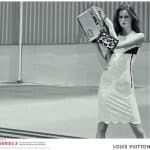 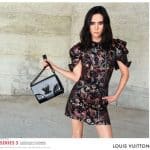 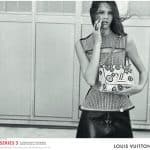 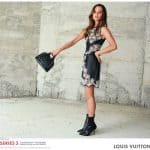 Vikander, 26, is to appear in eight movies this year, including “Ex Machina,” “The Man from U.N.C.L.E.,” “The Danish Girl,” “Tulip Fever” and “The Light Between Oceans.”