Thank you to Radisson for sponsoring today’s post and inspiring me to getaway!

San Diego proudly calls itself America’s Finest City, and I find it to be quite a fitting nickname.  Tourists flock to the city for its perfect weather, family-friendly attractions, pristine beaches, and overall good vibes.  One of the prettiest parts of San Diego is Rancho Bernardo with winding golf courses at every turn and gorgeous mountains as a backdrop.  Rancho Bernardo is a stone’s throw away from the San Diego Safari Park and a quick drive from Legoland in the northern part of the city.  With quick access to the highways you’ll be at the zoo, whale watching or at the beach faster than you can say “lobster burrito”! 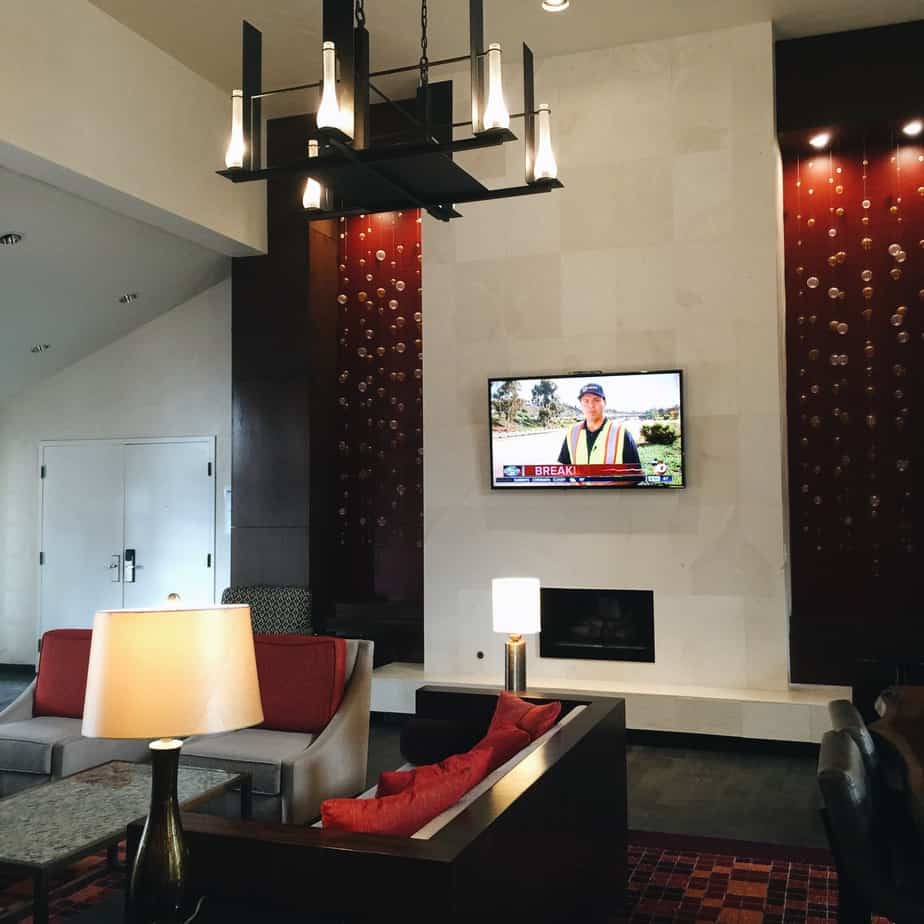 We stayed in the Rancho Bernardo Radisson this past weekend and were very impressed with everything it had to offer.  As you can see the room had plenty of space, with spread out sections of the room for sleeping, relaxing and working.  The room had a modern appeal throughout, with nice design and pretty orange accents.

A check in the plus column for the room was that the big flat-screen had 5 HBO channels (and tons more).  The premium soaps and lotions that Radisson carries are something I always notice and welcome. 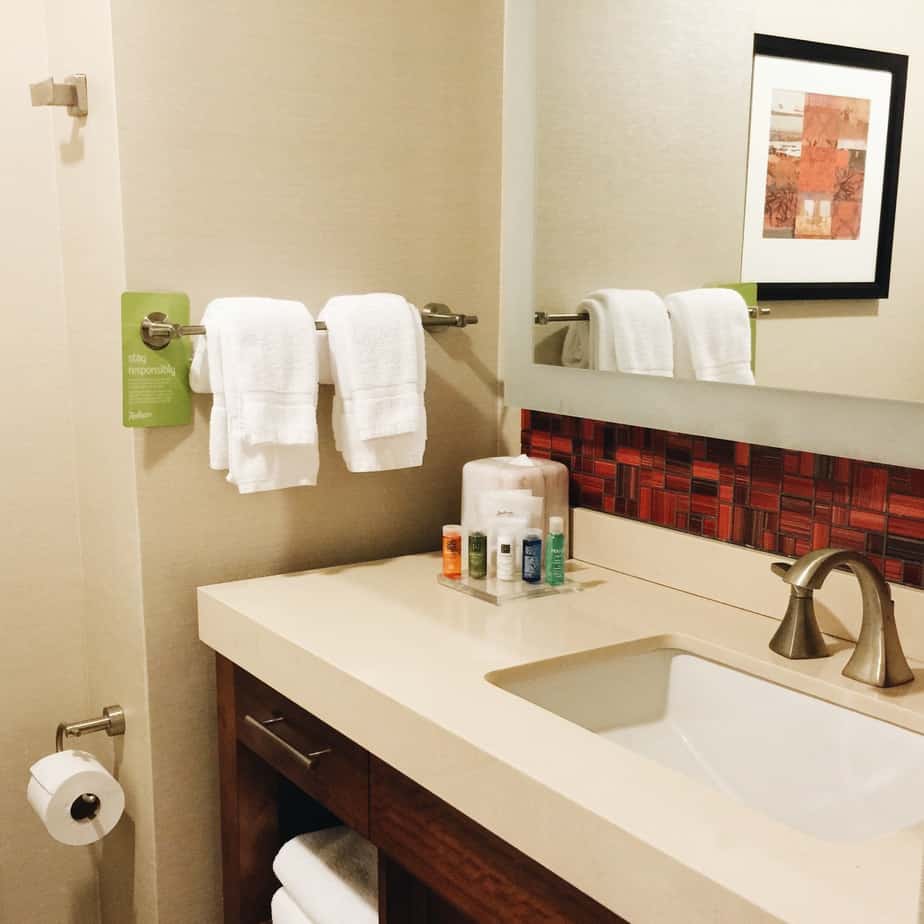 The Rancho Bernardo Radisson heated pool and hot-tub felt great and soaked up most of our afternoon.  San Diego has pool weather almost every day of the year so picking a hotel with a nice pool is a must.  We also tried out breakfast at the C3 Restaurant and Bar which is located in the patio area next to the pool.  Great breakfast, they make bacon better than me which I felt bad about for only a few seconds (as I then stuffed myself with more bacon and felt great). 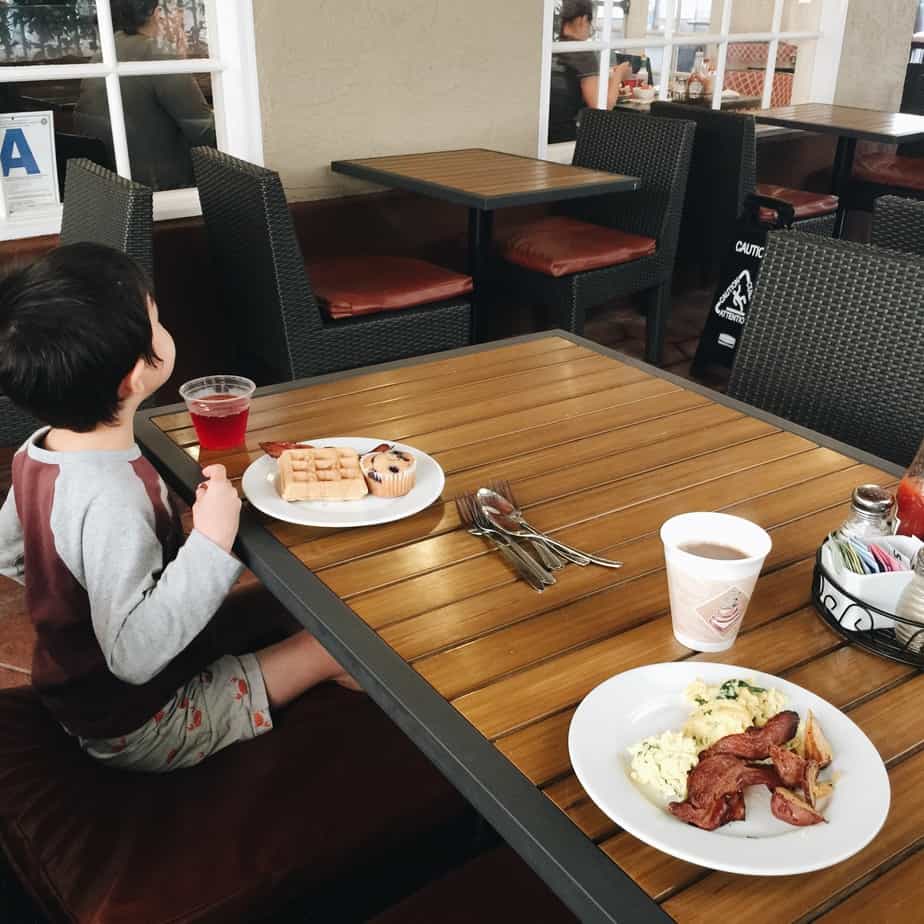 Rancho Bernardo is itself a destination.  There is a modern business park with big companies like Sony, Hewlett Packard, Northrop Grumman and BAE Systems, all just minutes away from the Rancho Bernardo Radisson.  Golf courses like the Country Club of Rancho Bernardo are outstanding and very well maintained.  I recommend trying a meal or two at C3 Restaurant (which had great service by the way), then venturing out to Brothers Provisions for craft beers, cheeses other delights.   There’s no shortage of restaurants nearby, ranging from flavorful ethnic food at Erawan Thai Cuisine to a fancy night out at Carver’s Steak and Chops. 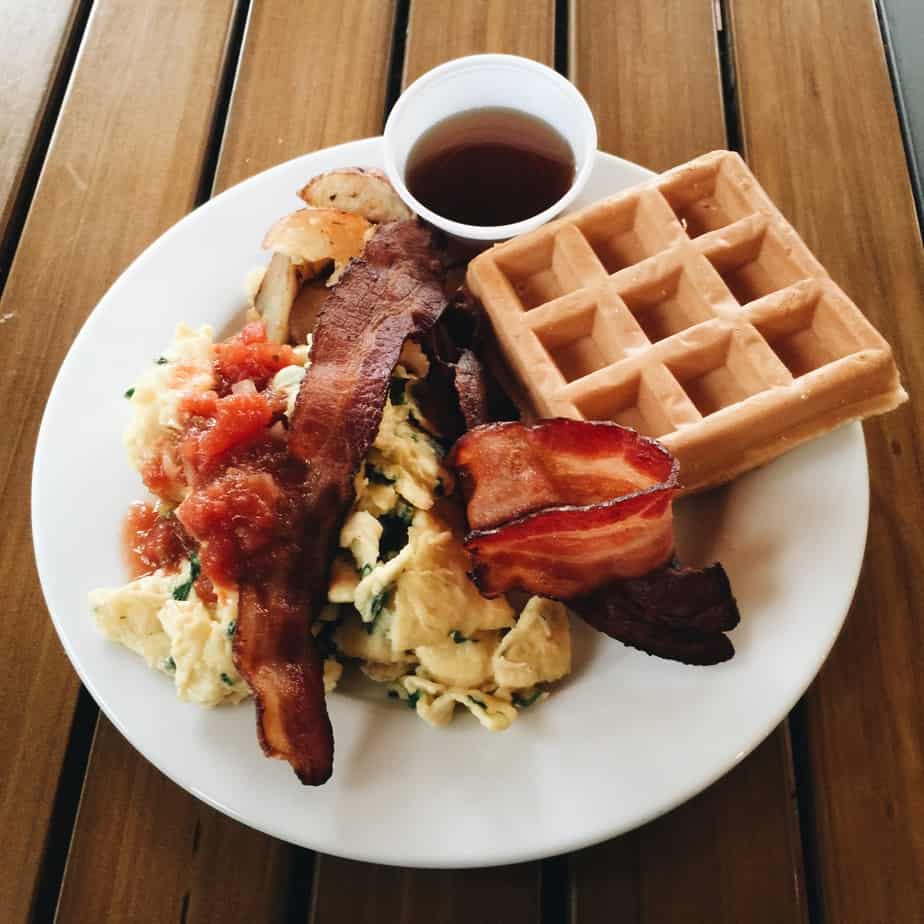 Rancho Bernardo (or RB as the locals call it) blends the peaceful with the modern, mountains with the close-by ocean, and business with pleasure.  When you come to San Diego keep RB in-mind, and make sure to check out the Rancho Bernardo Radisson.

To enter the Radisson #TakeMeThere Sweepstakes, simply visit the campaign landing page and create a virtual postcard to share on Twitter.