Obsessed with your Instant Pot and want to make delicious creamy soup to warm up your winter? Try this easy Instant Pot Potato soup recipe and watch your friends and family devour it! 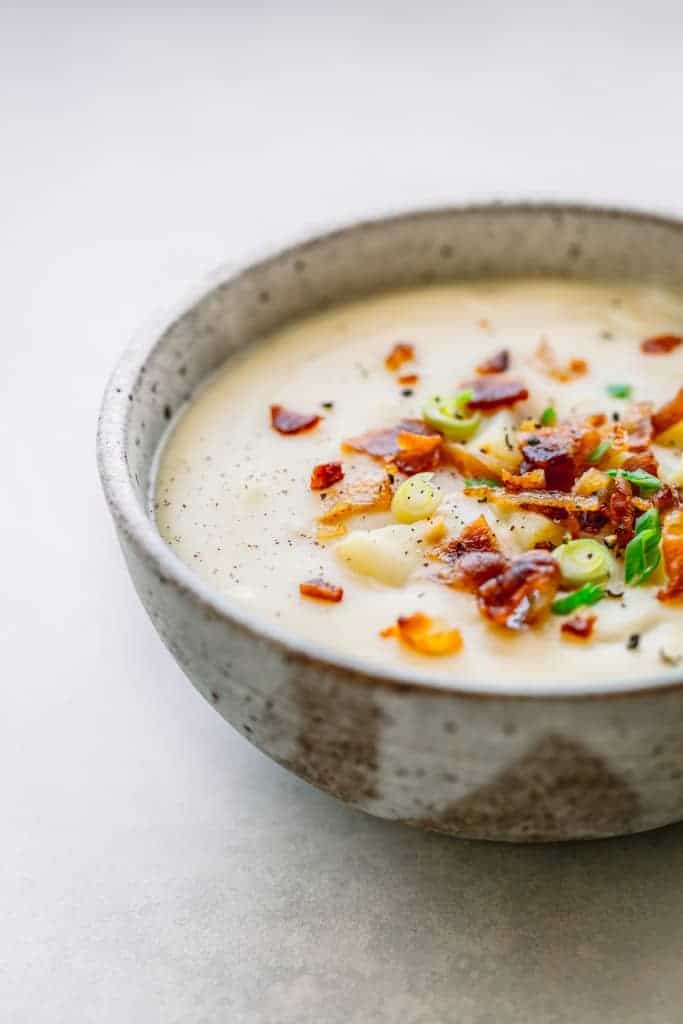 How to Make Instant Pot Potato Soup - Step by Step

Step 3. Cook the Potato and Broth

Discard any leftover potato soup that has been left out for more than 2 hours at room temperature or 1 hour when the temperature is above 90°F. You can learn more here.

How to Reheat the Leftover Potato Soup 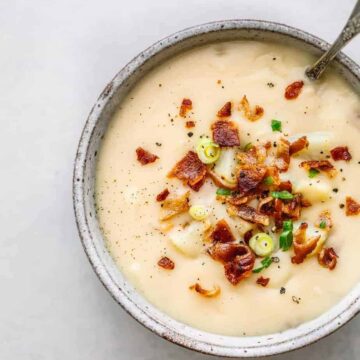